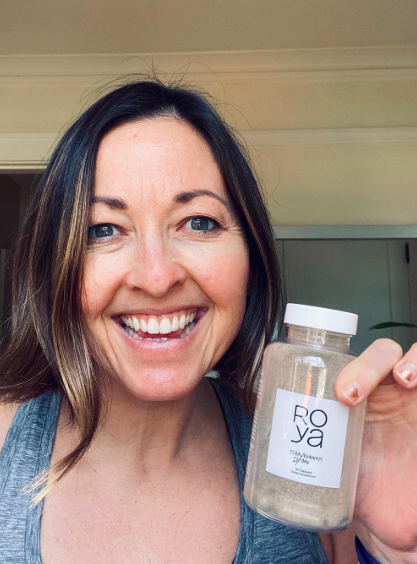 I want to introduce you to Roya, a specialized T1 multivitamin, which just launched shortly after the new year.

It sounds too good to be true, but I was surprised by the impact of this vitamin. Not only can you hear the passion in Rohan’s voice, the creator behind the product, as well as a fellow T1, after 2 weeks of using this multivitamin I saw my sugars improve around 3 pm, when I struggle the most with high blood sugars, as much as 10%.

To learn more head to their website here and be sure to use code “KSW” for a 15% discount. 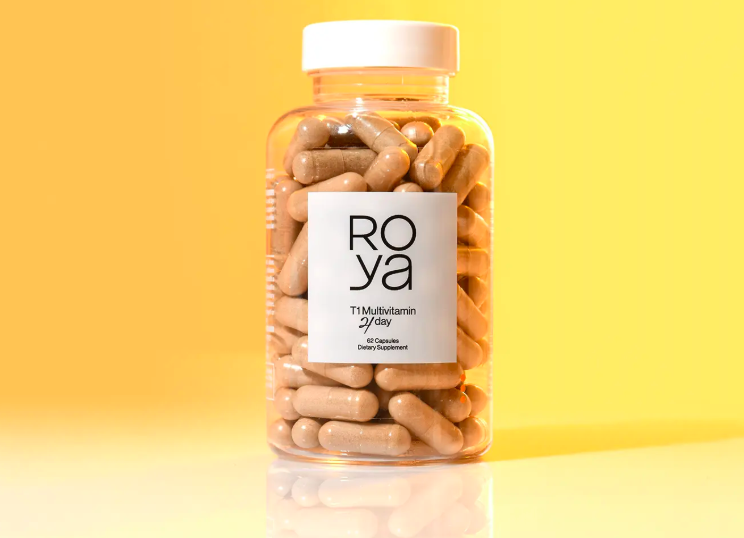 Their Story: The co-founder of Roya, Rohan, was diagnosed with t1 DM when he was two years old. As an adult, Rohan sought to discover additional ways to help improve his diabetes control, especially through holistic wellness. Through years of testing a variety of supplements and medicines, Rohan gradually was able to identify what helped him with his diabetes control, and what didn’t. In 2019, Rohan decided to take things a step further by working with a team of scientists and nutritional experts to refine and test his own discoveries. Now, after years of preparation, trial and error, and hard work his product has launched, the T1 Multivitamin.

The T1 Multivitamin:  Take two every morning, with or without food.

Don’t forget to use KSW for 15% off at checkout.