Can What You Eat Lengthen Your Life?

Home/advice, Aging, Longevity/Can What You Eat Lengthen Your Life?
Previous Next

Can What You Eat Lengthen Your Life? 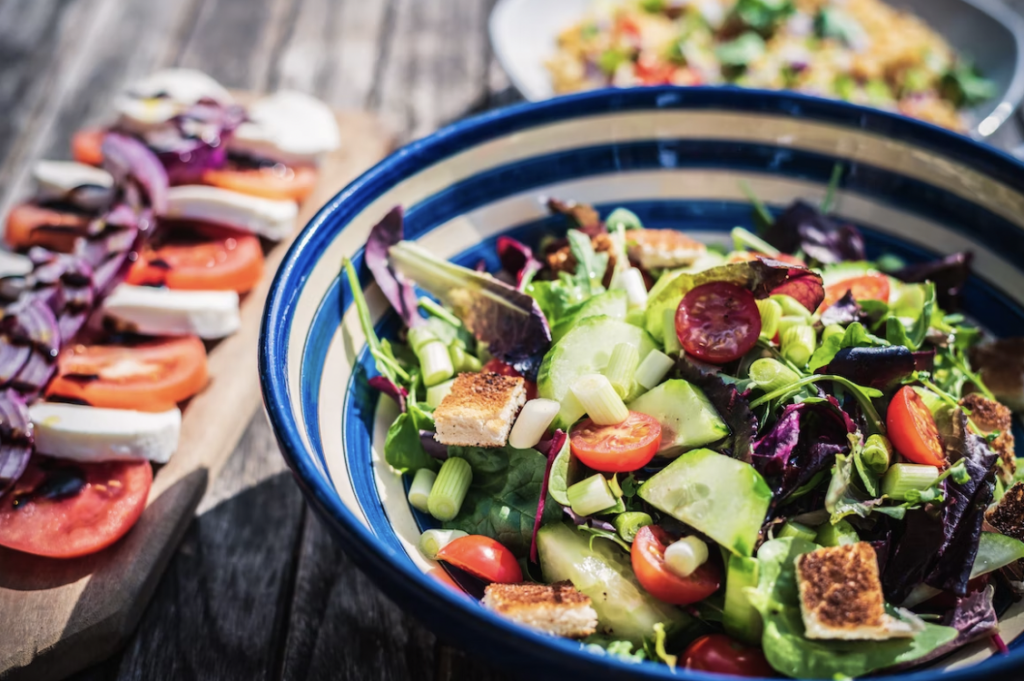 Most researchers accept that the sort of food people eat has a profound effect on their health. If you base your diet around the right types of nutrition, you are much less likely to get chronic diseases at any age compared to people who don’t.

But does nutrition actually help you live longer? And will it slow the aging process? That’s a much more controversial question.

Scientists, though, believe that they might have an answer. If you eat the right kind of foods in the correct proportions, you may be able to live anywhere between 10 and 14 years longer.

The data they use to come to these conclusions comes from studies of long-lived populations around the world. In many cultures, people weren’t getting buried in wooden caskets until a ripe old age of 85 on average, or even 90. Researchers wanted to figure out why.

Certain groups of people, particularly those living in isolated parts of Central America, the Greek islands, and Okinawa had a diet that was highly conducive to good health. People in these islands ate a large number of legumes, whole grains, and vegetables and lived around 10 to 15 years longer than average.

What Is An Optimal Diet, And Is It Feasible?

Today, though, scientists are a little more measured about what people can actually achieve. Historically, communities ate the foods that the land around them was capable of producing. In Okinawa, for instance, populations ate a large quantity of sweet potatoes and then supplemented their diet with brown rice, vegetables, seasonal fruit, and occasional fish.

That kind of dietary approach, though, is likely unrealistic for the vast majority of people. Making radical changes that last a lifetime is much more challenging in a society where the food environment is entirely different. Many people would find it virtually impossible to make such changes over a prolonged period.

The goal for many scientists, therefore, is “progress,” not perfection. They don’t see it as their job to get people to eat the perfect diet. Rather, they believe that small changes in that direction will result in substantial improvements in health and longevity.

A person who has spent the majority of their life eating a typical American diet probably needs to take a baby steps approach to health and wellness. They need to adjust their diets around the edges and include new things slowly over time. Making radical changes out of the blue is unlikely to lead to sustainable change and may actually cause a reversal in progress, according to some researchers. Many habits are hardwired from an early age and practically impossible to change overnight.

Longer Lives Are Accessible At Any Age

You don’t have to start eating healthier when you are young, either, to experience the benefits. People can extend their lives at any age, according to the research. Balancing a typical western diet with something similar to what the Okinawans or Sardinians ate historically can have profound effects.

For instance, estimates suggest that someone who begins to eat more healthily from age 60 can potentially extend their lives by around 8 to 9 years. Hence, instead of living to the average age for that cohort of around 80, they could bump that up to 89.

Someone who is already 80 can also increase their life expectancy. Gains for 80-year-olds are believed to be around 3.4 years, according to research into the relationship between diet and longevity.

What Are The Main Changes To Make For Longevity? 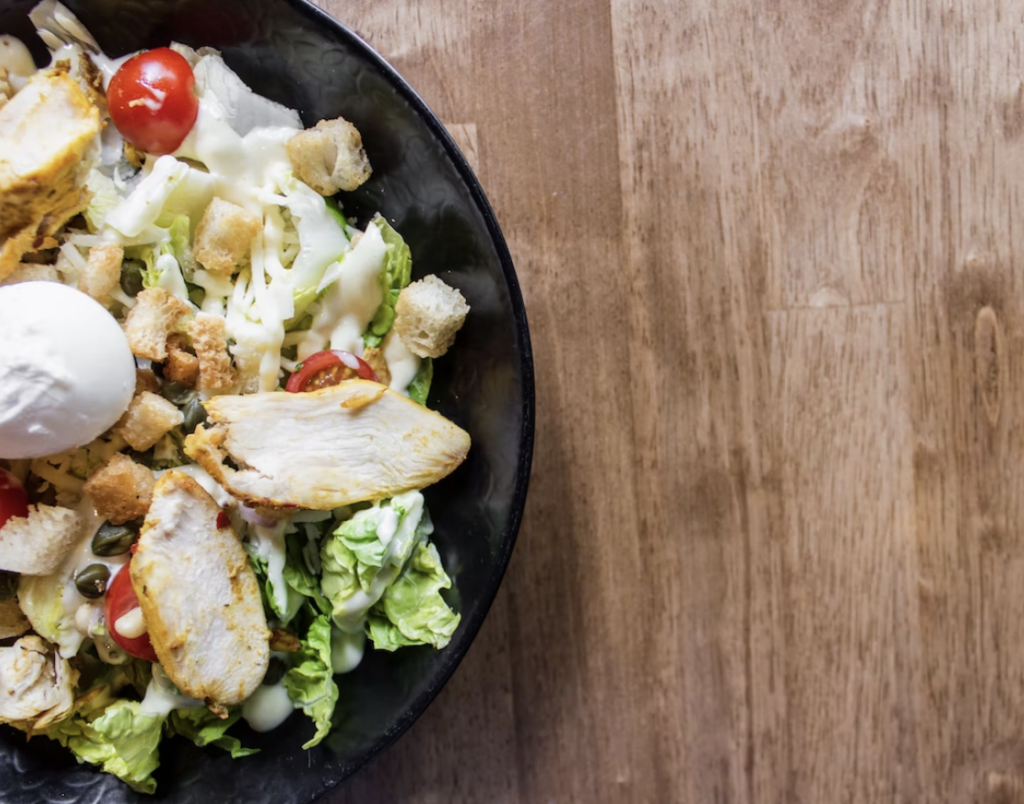 Researchers have some general rules for people who want to eat to live longer. In the process, they say, they will also become healthier and happier.

The first rule is to eat more plant protein. While animal protein might be high quality, investigators now believe that it triggers pro-aging pathways in the body. Cells believe that they have all the energy and building blocks they need to grow, divide and replicate so the body dedicates fewer resources to repairing. It is very much a case of “full steam ahead” where everything becomes about reproduction and passing genetic information onto the next generation.

Plant proteins are of lower quality. And that means that they keep the body in a state of comparative deprivation. Certain essential amino acids are far less common in vegetable-based foods, such as methionine, and so the body is much more likely to enter a reparative state.

The second rule is to increase the consumption of high anti-oxidant foods. Researchers no longer believe that it is the antioxidants themselves that provide the benefits. However, there is evidence that other compounds in these foods change how the body operates and makes it work better. People who consume a lot of these items typically see increased endogenous antioxidant activity and lower rates of disease. Herbs, berries, and leafy green vegetables are all great choices in this regard.

Thirdly, researchers are increasingly looking at meal timing as a way to improve health outcomes. People who get the majority of their calories in the morning are often considered healthier than those who eat everything in the evening.

The reason for this seems to come back to body clocks. When you first wake up in the morning, your body is primed for calories and sugar. Insulin works better first thing in the morning than it does in the afternoon or evening. Because of this, the blood sugar spike you get is lower and your body is much better able to cope with the food you put into it. Over the long term, this results in less overall insulin and other growth factors, which are associated with slower aging and longer life.

Lastly, you’ll want to consume foods that help to build healthy colonies of bacteria in the gut. Whole intact grains, seeds, nuts, and legumes are all extremely good for this purpose. Bacteria use these foods as habitats to grow and multiply, allowing them to churn out the beneficial compounds that help people to live longer, healthier lives. Of course, other factors play a role in longevity, but personal health is important.